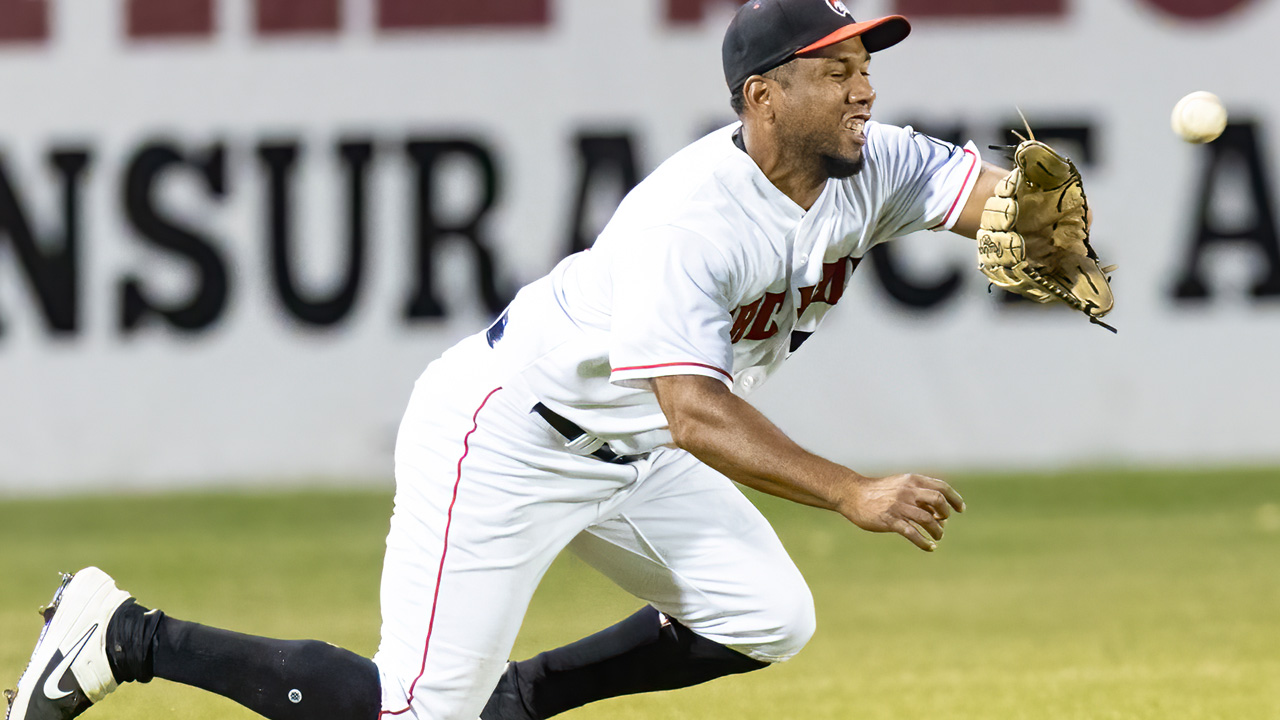 Posted at 11:55h in Jackals News by NJ Jackals
Share

The past weekend proved two things:

First, the Garden State Rivalry is alive and well and red hot, as the Jackals took two of three games over the Sussex County Miners, including Sunday’s 7-5 victory, and, at least temporarily, knocked the Miners out of third place and what would be the final spot in the postseason playoffs.

Second – and speaking of the playoffs – this is clearly going to be one of the wildest stretch runs of the Frontier League or any other league as five teams battle it out in a neck-and-neck scramble for that third-place wild-card ticket to the East Division postseason.

Quebec and Ottawa have been running in first and second places, respectively, so let’s leave them out of the equation for the moment. Either one can still be caught, but the race for the No. 3 spot is tantalizing itself for now.

If the season ended today, Tri-City would finish third and travel to Ottawa for a one-game wild-card showdown, with the winner of that game moving on to face first-place Quebec in a best-of-three series for the East Division pennant.

So, it’s five team bunched tightly together and all scheduled to face each other once or twice more during the final three weeks, beginning Tuesday night with the Jackals on the road in Pomona, NY, to start a three-game series with the Boulders.

After that, the local squad returns to Yogi Berra Stadium for a final meeting with the Empire State Greys, a travelling team put together by the league just before the season to round out an eight-team division. At the moment, the last-place Greys are 5-73.

Following the Greys, the Jackals host their final three home games against New York, then finish the season with a difficult road trip to Trois-Rivieres and Quebec before finishing the regular season with three games against the Miners up north at Skylands Stadium.

In fact, New Jersey might have the toughest late-August schedule on the books with six home games and 12 road games coming up. Trois-Rivieres, by contrast, will have 15 home games and just three road games.

The Jackals clearly have their work cut out for them. Impossible? No, definitely not impossible. Sweeping New York on the road would be a nice start. The two teams have only squared off once back in June, when the Boulder took two games of the three-game series.

It’s been an incredible year at the plate for the Jackals, with no signs of anything easing up.

Start with Dalton Combs and Josh Rehwaldt, both enjoying dream seasons in the heart of a batting order that leads the Frontier League with a team batting average of .298. The Jackals are No. 2 in the league in runs and RBI and No. 3 in home runs.

And, despite ranking No. 13 in pitching with a team ERA of 5.96, there have been some definite bright spots on the mound. Jorge Tavarez may have an ERA of 4.95, but he leads the team with 15 starts, a 7-3 record, a team-leading 91 innings and a No. 2 ranking in the league with 112 strikeouts.

Angelo Baez has made a nice transition from the bullpen to a starting role and currently boasts a sterling 2.54 ERA with 65 strikeouts and just 14 walks. Hansel Rodriguez has made a team-leading 28 relief appearance with a 2.12 Era, 52 Ks and 18 walks, and Jose Ramirez has five saves, a 1.21 ERA, 40 Ks and 12 walks. Nothing shabby in those numbers.