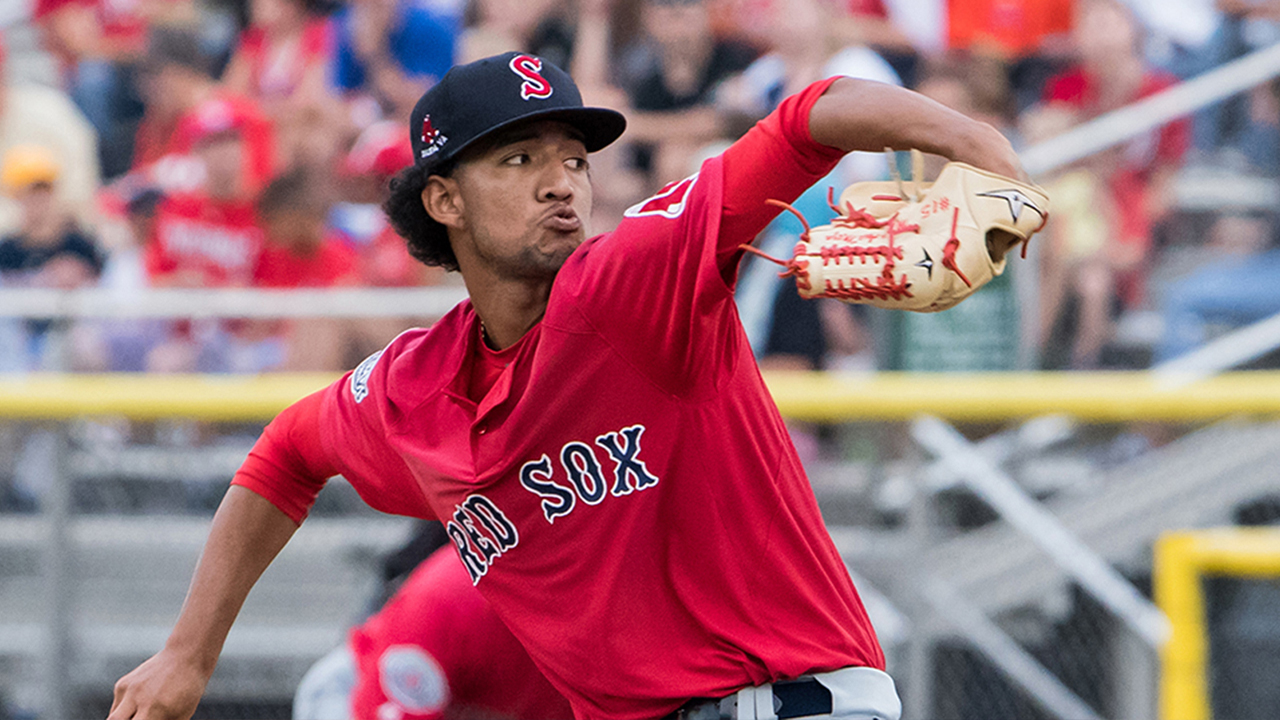 Posted at 22:05h in Jackals News by Reed Keller
Share

Little Falls, NJ — Pitching and catching have become priorities for the New Jersey Jackals, as the team announced two additions to its roster late Thursday. Rusber Estrada, a catcher most recently with the Lexington Legends of the Atlantic League, and Roniel Raudes, formerly of the York Revolution in the Atlantic League, have signed up to join the Jackals.

Estrada, a 27 year old Venezuelan, spent time in the Atlanta Braves system from 2018 until the beginning of last season, rising as high as High A with the Rome Braves. He joined Lexington and appeared in 20 games, playing for P.J. Phillips, who now skippers the Jackals. Estrada clubbed nine homers in his Legends stint, a single-season high for him and good for sixth on the club’s leaderboard. He joins Isaias Quiroz, who signed in late December, to form the Jackals backstop options for 2023.

Raudes, from Nicaragua, gives the Jackals another impressive arm with which to work. Primarily a starter in the Red Sox system from 2015-18, he made the transition to the bullpen with York in 2022. In 28 appearances, he scattered 18 hits across 29.2 innings, good for a minuscule 1.82 ERA. He also contributed plenty of strikeouts, racking up 35 K’s, which translates to a 2.6 Strikeouts Per Nine Innings. His ability to start or relieve will give Phillips some impressive versatility in the 2023 pitching corps.

There are now five Jackals under contract for 2023 and more announcements are anticipated soon as Opening Day is now under four months away.