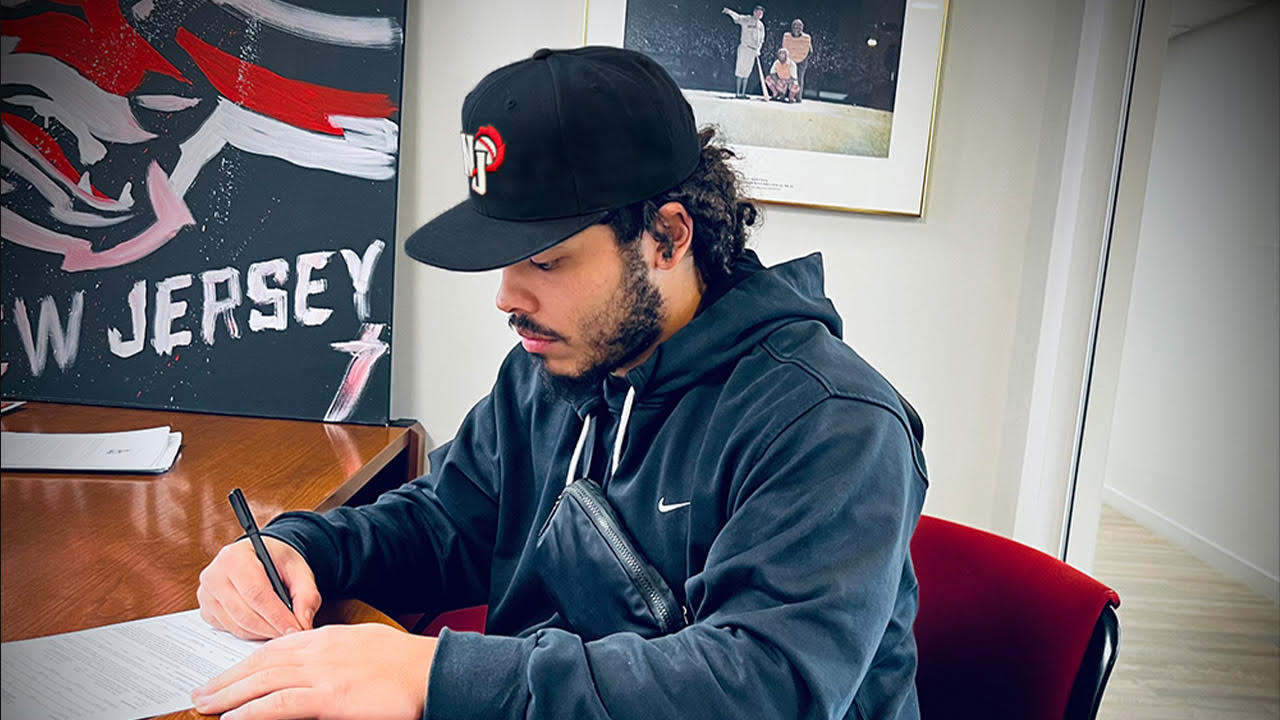 Posted at 16:45h in Jackals News by Reed Keller
Share

Little Falls, NJ — Last week, the Jackals announced the signing of Vin Mazzaro, who becomes the first member of the 2023 pitching staff. Today, the team signed the man Mazzaro will likely be throwing to for most of his outings. Isaias Quiroz joins the Jackals as the third player under contract for the upcoming season.

Quiroz, from Bergenfield, NJ, spent seven seasons in the Texas Rangers system, rising as high as Double A in Frisco, Texas. He displayed flashes of power, launching 10 home runs and slugging a respectable .290 while playing for five different Texas affiliates.

In 2022, he put together his most complete season as a member of the Sussex County Miners. “IQ” set career highs in games played, plate appearances and at-bats, runs, hits, RBI, walks, total bases and sacrifice bunts. He also tied his career high for homers in a season with four.

Quiroz’s best ability, however, was handling the pitching staff. Sharing time with Nick Garland in Sussex, Quiroz helped navigate the Miners staff to a 4.12 ERA and .263 batting average against, which were both top-10 marks in the League. He was also behind the dish for all but two of the Miners’ shutouts, two of which were 1-0 victories.

Speaking of one-run advantages, Quiroz participated in 17 of the Miners’ 26 one-run games and his steady hand on the tiller of the pitching staff led Sussex to a 12-5 record in those contests. Although the Jackals have plans for an explosive offense in 2023, having a backstop who can make the right call in the right moment will be essential to the success of the starting rotation and the bullpen.

Quiroz joins utility player Nilo Rijo and Mazzaro as the new faces to grace the Jackals locker room. All are local products and will be pillars of the community as the Jackals move to their new home of Hinchliffe Stadium.