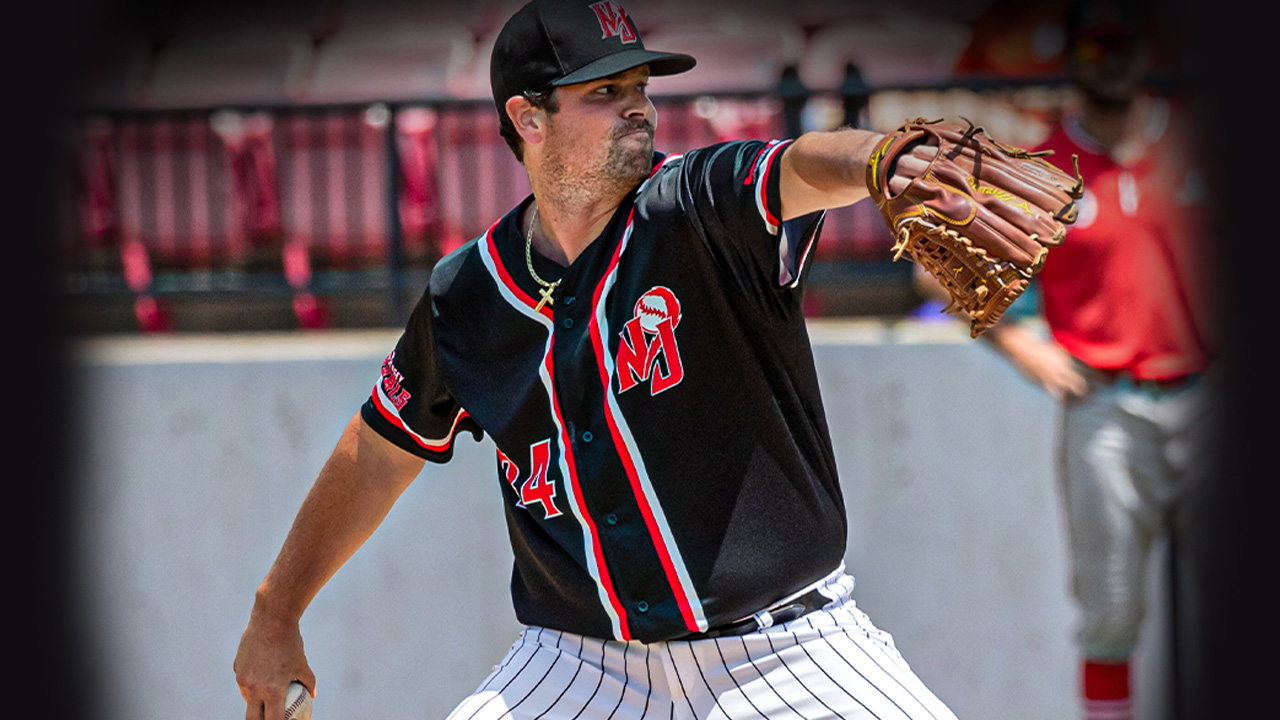 Posted at 21:11h in Jackals News by Reed Keller
Share

Little Falls, NJ — The adage is true throughout all levels of baseball. If you want to win games, you need starting pitching. The New Jersey Jackals checked that box in a major way today, signing veteran pitcher Vin Mazzaro to a 2023 contract.

This will be the second tour of duty in a Jackal uniform for Mazzaro, who previously toed the rubber for the franchise in 2018, when he was one of five players with Major League experience on the Opening Day roster.

Mazzaro continues the streak of local flavor being added to the roster. The Rutherford native led the RHS Bulldogs to two consecutive state titles in 2004 and ’05. After the second title, he was selected in the third round of the MLB Draft by the Oakland Athletics. By December of 2008, he was a top-10 prospect in the A’s system, listed among the likes of Carlos Gonzalez and Sean Doolittle. He was traded to Kansas City in 2010 in the deal that brought David DeJesus to Oakland.

After stints in the Majors for the Royals, Pirates and Giants, coupled with stays in the Marlins and Braves systems, Mazzaro returned to the Garden State to play for the Somerset Patriots in the Atlantic League. He performed solidly in two starts and was picked up by the Cincinnati Reds farm system before landing in Little Falls in 2018.

He went 3-4 with a 1.76 ERA out of the bullpen for New Jersey which was good for second on the team among those with more than 10 games pitched. He also locked up 10 saves, 44 strikeouts and issued only 10 walks. He returned to a starters role during service with the Long Island Ducks, also of the Atlantic League, in 2019 and 2021.

Last season, he joined the pitching staff assembled by Bobby Jones in Sussex County, pitching to a 5-6 record while striking out 72 over 83 innings. Only 46 of his 60 runs allowed were earned runs, a testament to his focus, command and ability on the mound.

“It’s always good to have a veteran at the top of the rotation.” Jones explained at the signing. “Vin is a guy who is going to give us a quality start every time he takes the ball, so that adds to our excitement.” The Jackals will continue to announce additions to the 2023 roster after the holidays.