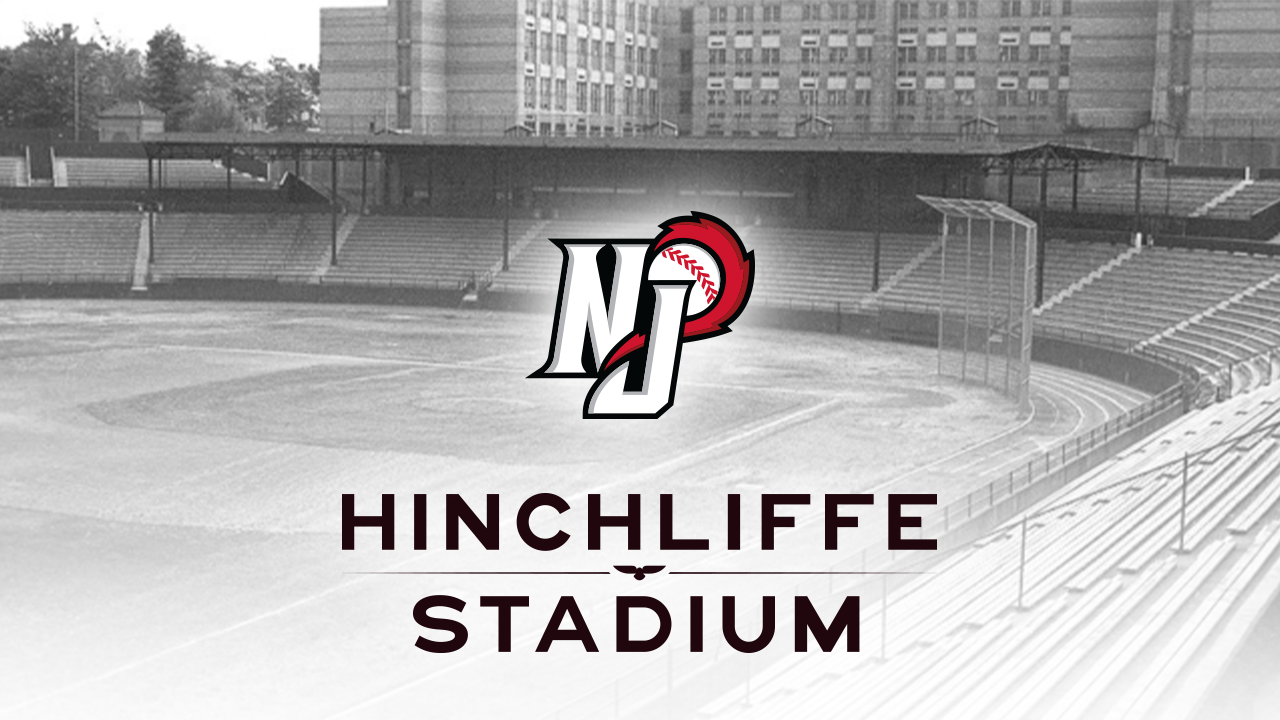 Posted at 13:52h in Jackals News by NJ Jackals
Share

When the New Jersey Jackals take the field for their 26th season in May of 2023, they will step into American baseball history.

After 25 years at Yogi Berra Stadium on the campus of Montclair State University, the team is moving to Hinchliffe Stadium in Paterson, a newly renovated ballpark that was the home in the 1930s and 1940s of the New York Black Yankees and the New York Cubans of the old Negro Leagues.

It was a sad chapter for the national game, when only white men were allowed to play in the Major Leagues. But Hinchliffe Stadium was a gem of a showplace, built by world famous designers and opened in 1932 as one of the most glamorous home fields for the Negro Leagues and some of the best players on the planet.

Jackie Robinson would break baseball’s “color line” with the Brooklyn Dodgers in 1947. Later that same year, a three-sport star from Paterson, Larry Doby, became the first black man to move from the Negro Leagues to the American League with the Cleveland Indians. But, by then, many of the legendary black and Hispanic players were too old to go to the Majors. Instead, they’d spent their entire careers in the Negro Leagues.

And Hinchliffe Stadium was considered a jewel. In the September 1934 edition of “Colored Baseball and Sports Monthly,” Hinchliffe was described as the most beautiful park in the East, also noting that the Black Yankees had recently won 24 of their last 26 games, including a 19-game winning streak.

However, there’s been no baseball at Hinchliffe since the Negro Leagues went out of business after World War II. Paterson’s school system used the stadium for football and track events for years after that, but it’s been vacant and abandoned since 1997, until a recent 20-year civic crusade resulted in the current top-to-bottom restoration, part of a larger public-private $95 million city project that includes a senior citizen housing complex, parking garage, restaurant and museum.

The Jackals will play 48 home games here each May through September as members of the Frontier League, the nation’s largest and most successful independent pro league and a partner league of Major League Baseball. After years and years of silence and neglect, the smack of the bat and the smell of the mustard will return with a renewed vigor.

In fact, Jackals owner Al Dorso was born and raised in Paterson and can’t wait to bring his team to his old hometown. He made the official announcement about the team’s move at a ballpark press conference on Sept. 14.

“Even though I ventured on, I still know this town like the back of my hand and have many fond memories,” he said. “This is a great opportunity at the right time in my life to give back and add to the rich history of the region.”

History? Paterson is brimming with history, beginning with the Great Falls, a breath-takingly scenic 77-foot plunge at a curve in the Passaic River that’s just a long fly ball from the stadium and the centerpiece of the 118-acre Paterson Great Falls National Historical Park, run by the National Park Service.

It was there that Alexander Hamilton, the nation’s first Secretary of the Treasury, chartered America’s first planned industrial settlement in 1792 to develop water-power systems for industrial use. That, in turn, led to Paterson becoming a manufacturing powerhouse for the young country right after the Revolutionary War.

Mayor John B. Hinchliffe – who ran a local brewery until Prohibition shut it down – first appointed a Paterson Stadium Association in 1930, during the Great Depression, and local voters approved a $200,000 bond to begin construction. “City Stadium” opened in 1932, with a site plan design by the Olmstead Brothers, sons of Frederick Law Olmstead, who had designed New York’s Central Park.

A combination of American Mission and Art Deco styles, the concrete oval became an immediate home for the Negro Leagues, with its 10,000 seats often filled for Saturday afternoon games.

After languishing for decades, there were several proposals to tear it down, but a non-profit “Friends of Hinchliffe Stadium” sprouted in 2002 and helped fight off any demolition plans ever since then. In 2004, it was listed in the National Register of Historic Places, and, in 2013 was designated a National Historic Landmark.

A groundbreaking for a modest first phase of renovation took place in August 2017, but the major reconstruction that is currently nearing completion broke ground in a ceremony in April 2021.

And the new version of Hinchliffe Stadium will boast all the modern touches as the Jackals move into a 7,000-seat facility, leaving behind Yogi Berra Stadium, which had 3,784 seats with additional lawn seating available if needed.

Hall of Famers like Satchel Paige, Josh Gibson and James “Cool Papa” Bell once played here, not to mention Paterson’s own “Silk City Slugger,” Larry Doby. Another Hall of Famer grew up a few blocks away – comedian Lou Costello. While not officially “inducted” in Cooperstown, he and partner Bud Abbott performed their “Who’s On First” routine in the 1940s and 1950s on radio and TV and in a movie that’s been shown continuously on a loop at the Hall since 1956. Costello is shown holding a bat in his hands in a 1992 statue in Paterson’s Lou Costello Memorial Park.

There is history at Hinchliffe Stadium, where Abbott and Costello once performed, and there is history everywhere you look in New Jersey’s third largest city of 159,000 according to the 2020 U.S. Census, an increase from 146,000 in 2010.

Now, it will be the Jackals’ turn to add their own chapters to the story, beginning with Spring Training in just seven months.