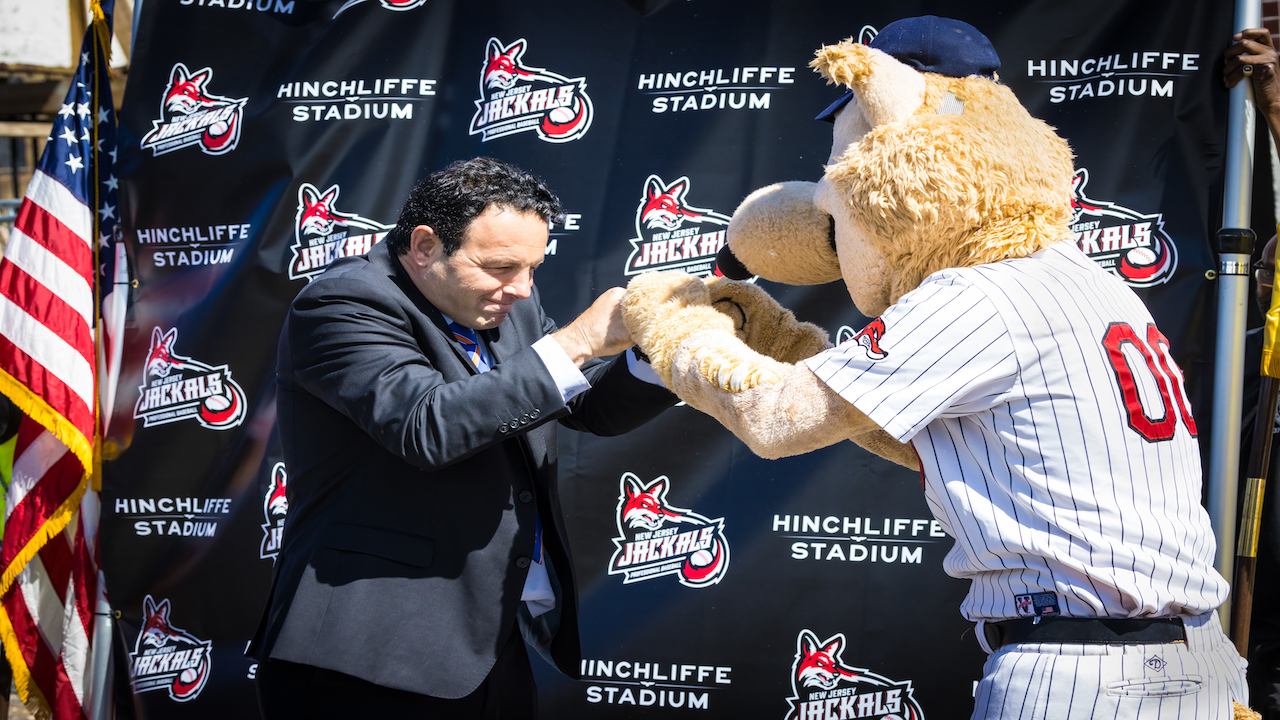 Posted at 14:17h in Jackals News by Reed Keller
Share

Paterson, NJ — On Monday, October 3rd, the Frontier League announced its 2023 schedule for all 16 teams, the League’s 30th Anniversary campaign. The season marks the first for the New Jersey Jackals in their new home of Hinchliffe Stadium and features many special matchups and game dates.

The Jackals quest for a sixth championship in their 26th season begins on the road for the first seven games. Over the second weekend in May, the team will head to the New York Boulders. That series is followed by the first of four trips to Canada, a three game matchup with the defending Frontier League Champion Quebec Capitales, including  Quebec’s Opening Night. The Jackals will return to the states to begin a split series with the Sussex County Miners at Skylands Stadium on May 19th.

On Saturday, May 20th, the team will lift the curtain on Hinchliffe Stadium’s multi-million dollar renovation with the second game of the series against Sussex County. That begins an eight game homestand. The night will feature fireworks, as well as many other special ceremonies to commemorate the return of professional baseball to the Silk City. After getting acquainted with their new den and celebrating Memorial Day Weekend, the Jackals will head to Joliet, Il. for the first time in franchise history to face the Slammers.

In June, New Jersey will come off a six game road trip through the St. Louis and Chicago areas to play at home on Juneteenth (Monday, June 19th). It will be one of only three times the team plays on Monday during the season and it will begin the only four game series in the entire Frontier League season.

Over the extended July 4th weekend, the Jackals and Miners will once again do battle. Monday, July 3rd and Wednesday July 5th will be in Paterson, while the team hopes to create some fireworks of their own playing in Skylands on Tuesday, July 4th.

The home slate will conclude with two games against the Empire State Greys on August 30th and 31st, before the season wraps up ahead of Labor Day with a trip to the Boulders.

Overall schedule highlights include eight firework Saturdays and Family Funday Sundays and first ever trips to New Jersey by the Evansville Otters (5/23-5/25), Lake Erie Crushers (6/27-6/29) and Schaumburg Boomers (7/14-7/16). Official game times and promotions will be announced at a later date.